10 Best Digital Campaigns to Inspire You

The most popular food app, Swiggy, truly showed its up-to-date methods through this campaign. Instagram recently came up with a voice message feature on any posts, where a user can record any message and release to send it. Swiggy put up 5 challenges and promised to give the best voice message 1-year worth of food vouchers. This campaign also was a massive hit as Swiggy received 1.5 lakh entries overall from different countries around the world. It became one of the most popular user-generated content campaigns, this year.

The most popular on-demand media streaming platform, Netflix needed a breakthrough in the Indian audience. They created few short videos with Abish Mathew, the comedian and throughout the campaign, they highlighted why watching shows on Netflix was better than the conventional TV--its advantages. This campaign also got major traction and was very well received by people on social media.

This campaign by the detergent brand Ariel stood out among all other campaigns for the social message it gave out. It addressed the sensitive topic of gender inequality across Indian households and said both men and women can #sharetheload and do the laundry. This involved excellent content and brand marketing, helping Ariel win a Glass Lion award for the same.

This campaign was launched by Vicks India, to make people think about what constitutes a family. This features a true story about a transgender woman Gauri, who cared for an orphan child Gayatri and brought her up against all challenges and odds. Highlighting the power and #touchofcare of two human beings, who form a family even though they are not connected by blood, the campaign got 2.5+ million views and 35000+ shares. The YouTube video clocked in at 9+ million views.

KFC, the global restaurant chain brand ran a campaign to boost its social media presence. Their objective was to increase sales and awareness to involve youth by giving them 5 apps to play with. All 5 apps created different experiences for the participants and thus garnered huge responses all over. Their engagement rate tripled and they got over 10000 entries nationwide.

Bajaj Avenger released this campaign as part of Independence Day celebrations. It involved putting out a social message saying women should be liberated, and that is when India will really be free. It had a powerful message of Mahatma Gandhi that says, “the day women can walk freely on the roads at night, that is the day we can say India has achieved independence.” The campaign was a super hit and received 11+ million views on YouTube alone and 6+ million views on other social media platforms.

This video by British airways is marked as one of the top emotional campaigns on the digital medium. It showcases how a British Airways crew member, during her first flight to India, experiences one-of-a-kind experience. She is amazed by the way Indians care and treat guests so dearly. The message here is, the real service is in the power of care and is fuelled by love. With this campaign, British Airways introduced discounted fares for the India-London route for a specific period of time. It won an award in the US and went viral. The YouTube video has crossed 7.2 million views.

Taco Bells caters largely to Gen Z and the younger millennials today, and so does their content strategy.  They have built a massive fan following on social media. On YouTube, they have their own series which is fans-inspired—For Here or to Go, which shows how to either order stuff off the menu at Taco Bell outlets or how to order takeaway at home and give it your own creative twist. Their extremely successful Snapchat campaign turned users’ faces into giant tacos! How fun!

Reach Out and Gift

Sephora rules the beauty-content market. The team comprises of specialists who share tips, tricks and product recommendations. Sephora launched campaigns on social media promoting a beauty standard regardless of age, sex or size. The ‘Reach Out and Gift’ Campaign as it was called, represented what values the brand actually stood for. The video featured the brand’s own employees, 10 chosen among 1000+, who shared what their definition of unique beauty is. It crossed 1.6 million views on YouTube.

Who doesn’t know of the Land Rover? The synonym for outdoor experiences, this massively popular automaker produces campaigns that strike the right chord with all its consumers alike. They created a video series that followed an adventurer couple and their 8-week old baby on a trip spanning over two weeks, across Europe in a Land Rover. They got a massive fan following who engaged with everything they put up. The series gained about 80,000 views alone when launched.

The Right Way to Lure the Audience with Content. 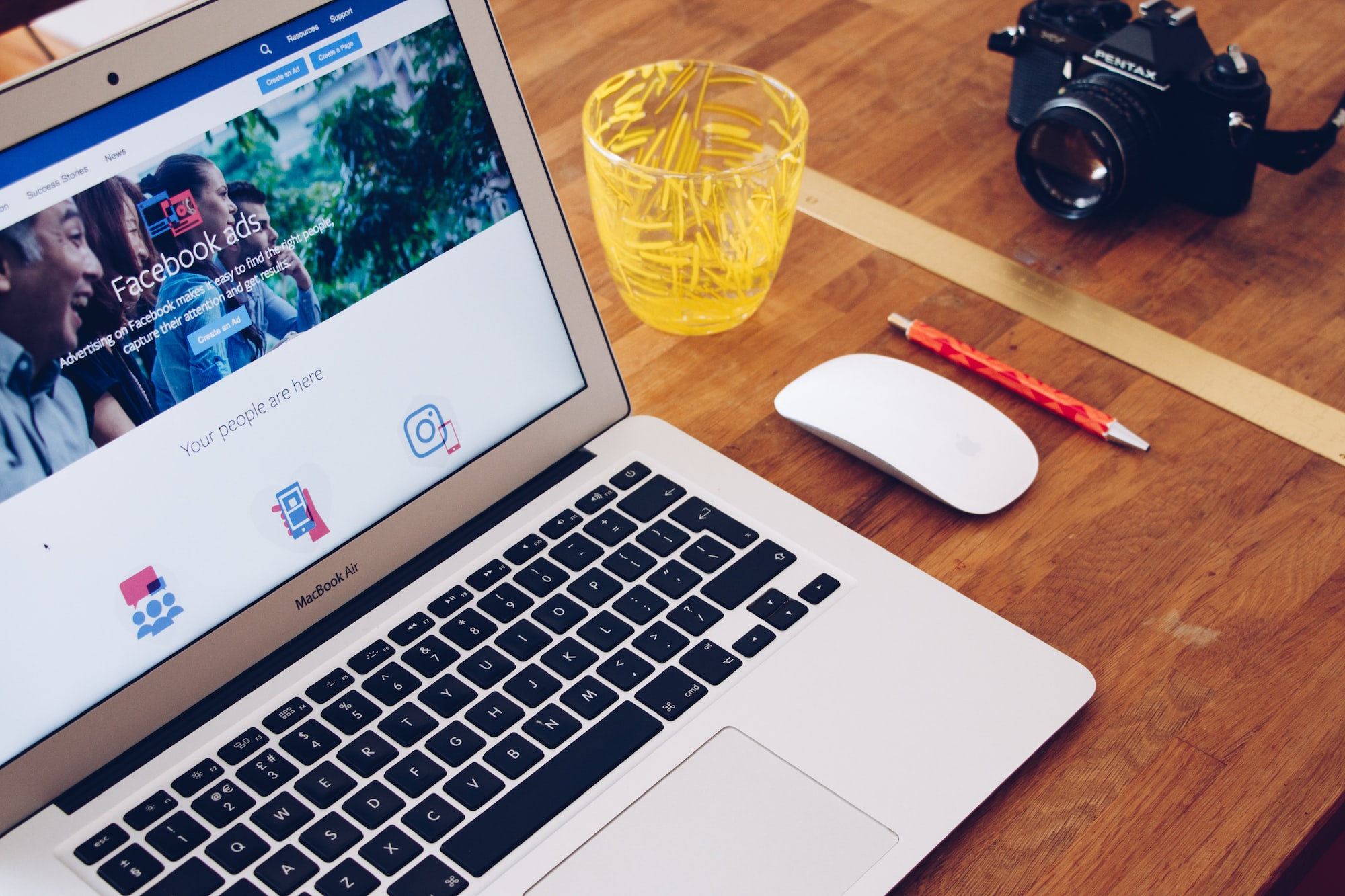 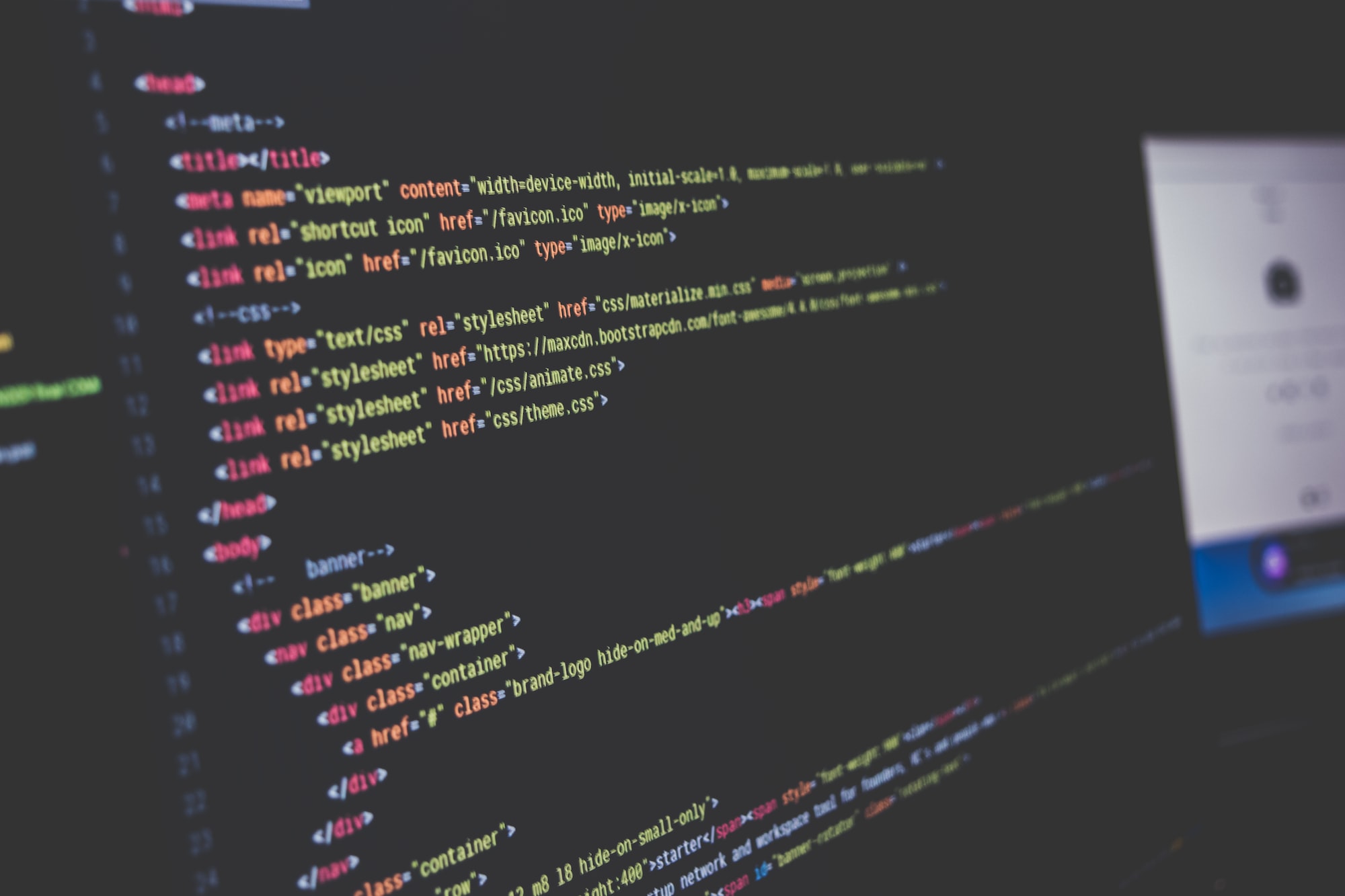