Deep Learning - Dive into the World of Machine Learning!

Watch this video to get a brief introduction to Deep Learning.

Deep Learning is a finer and sophisticated branch of machine learning which is largely based on artificial neural networks. Also known as hierarchical learning, deep learning algorithms are closest to the way human brain functions and are structurally similar to the brain as well.

Although there are stark similarities between artificial neural networks (which fuels deep learning) and the biological systems installed in human brains; there are a few differences as well (which is obvious to the fact that it is called ‘artificial’).

The functionalities of artificial neural networks are mostly static in nature; while the human brain works in a more dynamic fashion; and is analog in nature. With this backdrop; the subsequent sections would deep-dive on the key intricacies of deep learning; and discuss on the applications & dependencies of the same.

So, the key differences between the two artificial intelligence techniques are mentioned below for reference:

All of these factors & dependencies ensure that business organizations think through multiple possibilities before opting for deep learning projects.

As shown in the figure above, there are generally two hidden layers for majority of the deep learning networks. The main functionality of the layers is to intercept weighted input; and convert them to non-linear functions and then transfers them to the next step. The type of non-linear function to which the input is converted depends on the design pattern of the layer (mostly, it’s singular in nature). A typical example of an input being converted into a ‘convolution’ function is shown below.

It’s quite possible that the different layers in the ‘hidden layer’ is designed to convert inputs to different non-linear functions.

The different applications of deep learning networks are cited below for reference:

Other than these, deep learning is extensively used in the field of medical research as well as customer relationship management. 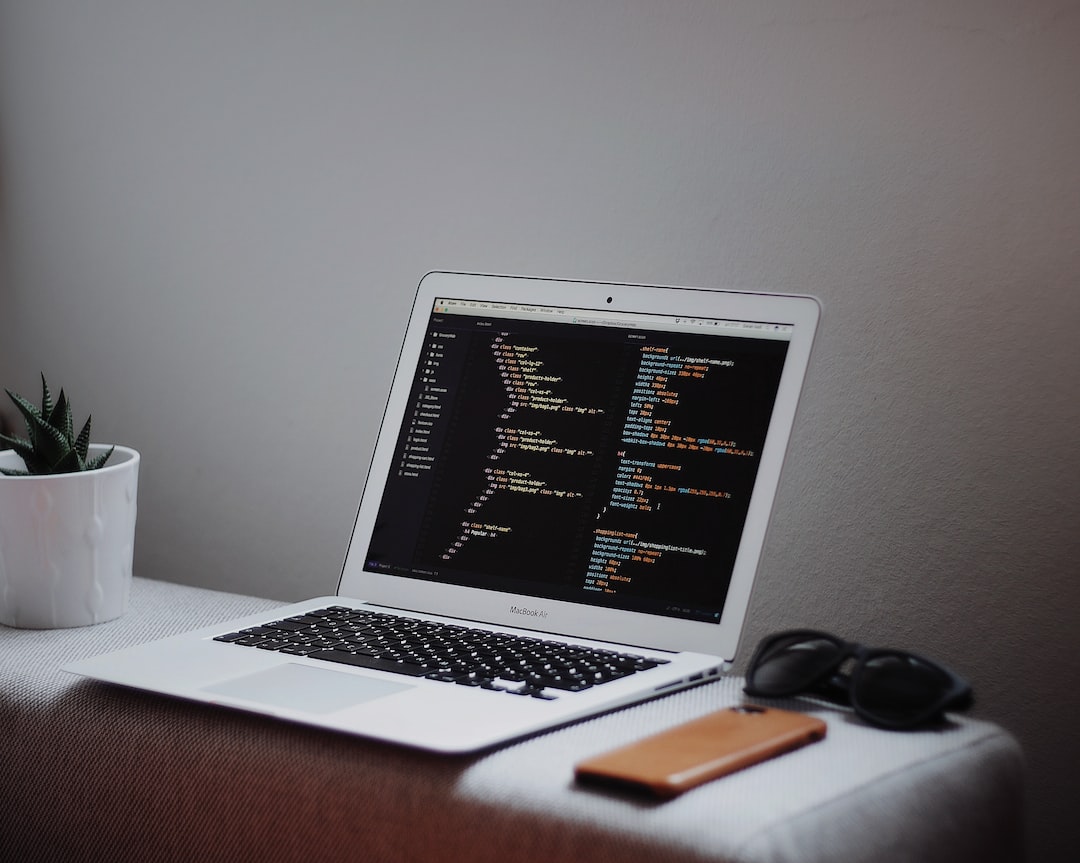