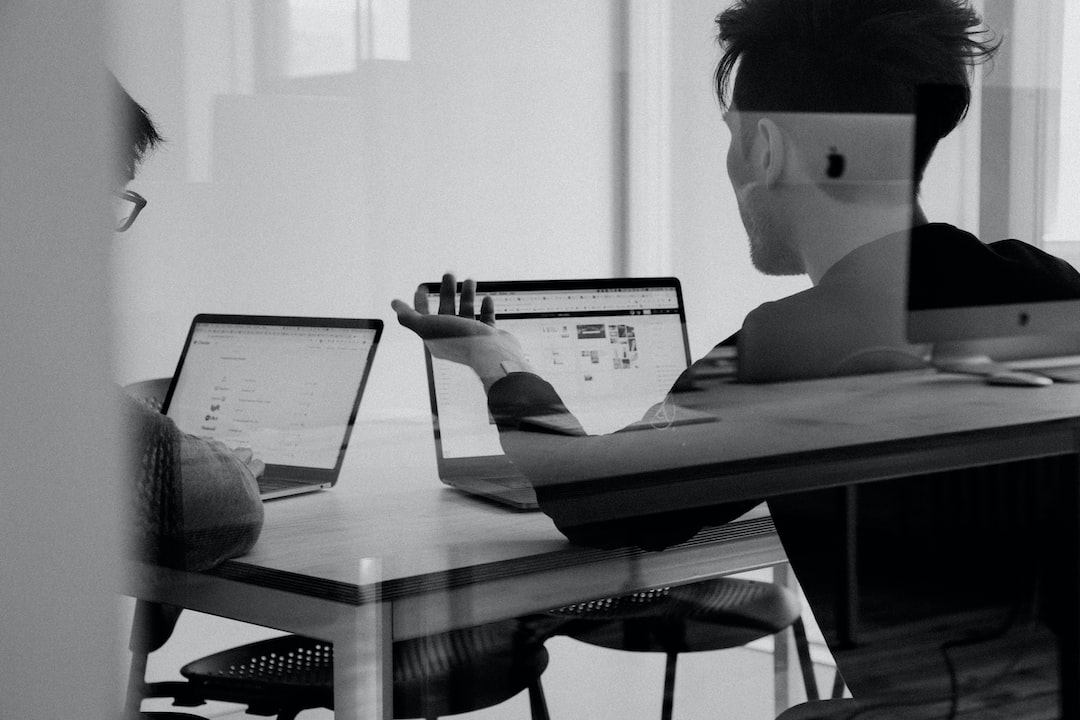 How To Ask For Interview Feedback

You’re just done with a grueling interview and as fate would have it, you didn’t succeed in the interview. The hurt is understandable given the efforts you had put in the preparation. But, wouldn’t you really want to know why you were rejected in the first place? You’re back to square one not knowing where you went wrong, or what you could have done right. This is where asking for interview feedback comes into the picture.
You must be thinking about whether it’s okay to be asking for feedback after the
interview. It’s perfectly fine! It’s important you know and review your interview in a constructive way.
- Try to figure out where you went wrong and where you could improve.
- Note down your highs and lows as this will help you understand your good points as well as the bad ones.
There’s no harm in asking the interviewer. Most of them will revert back with guidance on email. If the interviewer is willing to talk to you over the phone in detail regarding your feedback, it will work the best for you since you can then note down a list of questions that you need to ask. You can then note down their detailed observations to judge yourself further. Below is a list of such questions you can make a note of, to ask as interview feedback.

What were my problem areas?
This is a good start because it is a general observation you’re asking about. This will give you an overall idea of what went wrong and what specifics you want to further ask about. It will also help you to gauge what was the main red flag in your answers.

What were the good points?
Yes, these are equally important as the problematic areas. It always works to know the best points about you in the interview, or what you did well so that you can work the same in the future and refine them for all future interviews.

Did I lack in any preparation?
It often happens that the recruiters aren’t satisfied with regards to the candidate’s
preparation skills. It’s good to know how you lacked, so you wouldn’t repeat the same mistakes again. Ask the recruiter about his expectations and where you failed them.

Did I answer properly?
It so happens often that when you’re nervous, you tend to talk a lot. While that’s
happening, you actually start beating around the bush or forget what you started off
with. That results in improper answering or hardly answering the question asked. It may irk some recruiters but they would be kind enough to illustrate that to you.

Was I having the right attitude?
This is also a very crucial part of an interview. Having the right attitude and portraying a positive one. Losing of temper, getting aggressive, defensive or judgmental are all examples of bad attitudes to have. Try to get feedback on this aspect because you really need to work on it if you carried any of these in the interview room.

Asking for feedback after an interview may seem tough but go for it. It’s a very beneficial tool to honestly understand your grey areas.

Feeling all confused what to do next in your career? or fed up getting rejected ? We have one stop solution for you where you'll get personalized coaching from 700+ coaches to land your dream job. Need help? Tap Here 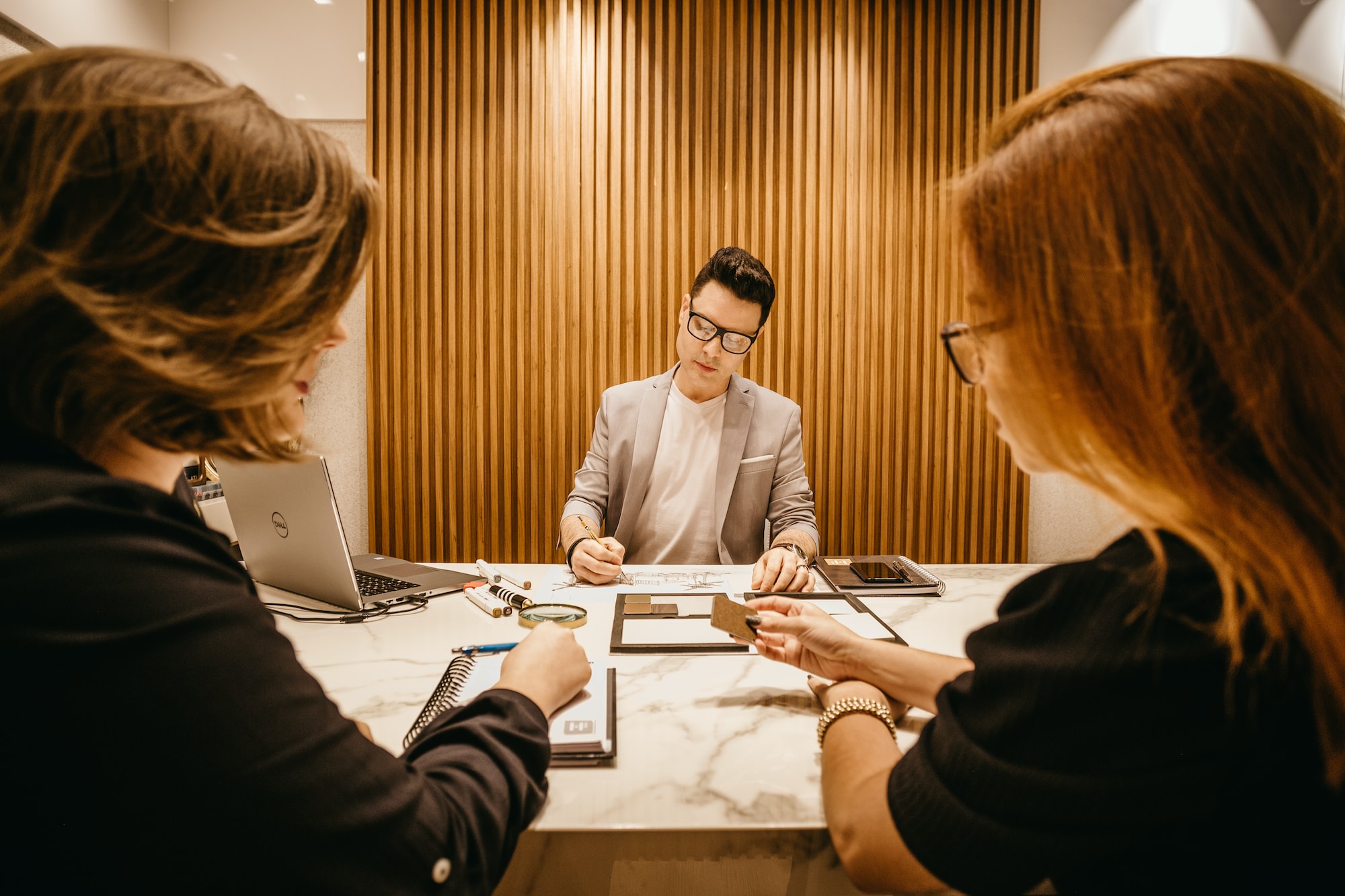 How to Answer 'Why Should We Hire You?' in 6 Different Ways

How To Write Your Career Summary in Resume (with Summary Sample)

How To Correctly Follow Up after Rejection in a Job Interview 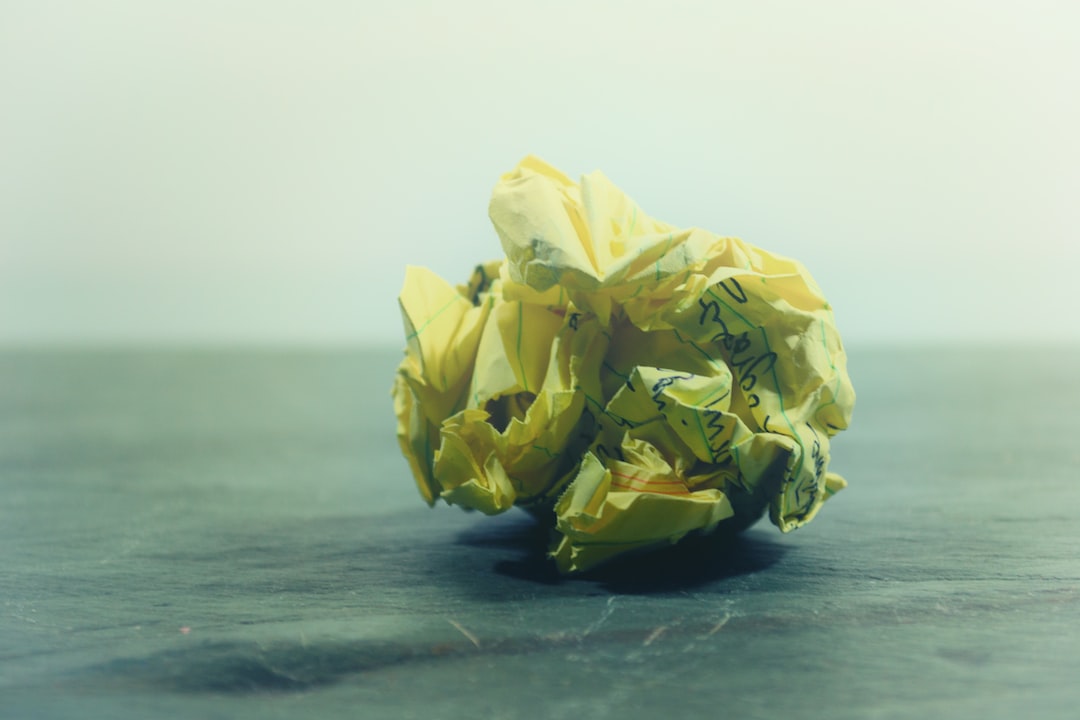