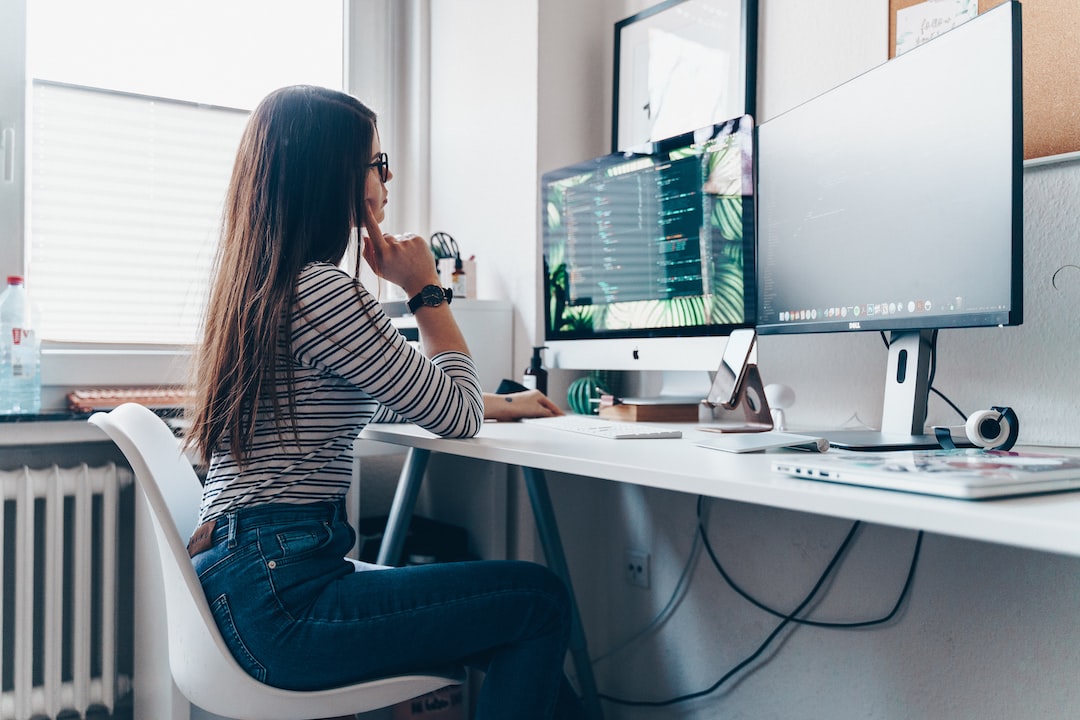 MERN and MEAN are two of the most popular stacks evolved from JavaScript. These stacks are used to develop code in JavaScript which takes less time and is far easier to learn and implement. Both the stacks, MEAN and MERN, have different purposes and are used to develop different types of applications. The choice of which stack to use depends on the type of application you are developing.

MEAN stack, which includes MongoDB, Express, Angular 2, and Node, has been around for a long time now. Angular is the front end framework used in MEAN stack which uses the MVC (Model View and Controller) architecture.

On the other hand, MERN stack is relatively know and the stack includes MongoDB, Express.js, React, and Node.js. Unlike MEAN stack, MERN stack uses React for the front end development. React is only a library and not a full MVC framework.

The three remaining players: MongoDB, Node.js and Express are the same in both the stacks. MongoDB serves as the database management system, Node.js is used for back end development and Express lies on top of Node to handle all the routine requests or generate HTML for the frontend framework.

So how is MEAN stack different from MERN stack?

Testing is a very important aspect for software development. React already has tools like Jest, Mocha, etc. for testing.

AngularJS provides a very easy testing environment. It requires a lot of testing work and is cut out for testing.

Both React and Angular are easy to implement and very flexible.

React uses HTML like code called JSX which is easy to learn and implement.

In AngularJS you need to pay attention to dependencies, data binding, etc., however, writing code is not difficult.

As mentioned earlier, React is a library which can be easily integrated into your code.

Angular JS is a framework in itself and contains its own implementation rules.

React is preferred for Mobile Application Development as it has good support for mobile applications.

These were the few differences between MEAN and MERN stacks. Which stack is to be used for which project completely depends on what you require from the system.

The State of Angular in 2021 – Relevance vs. Legacy status