Why Specifically Use Python for Machine Learning?

There are a multitude of languages and programming frameworks which supports or enables machine language applications; however, Python is considered to be the forerunner in machine language both from a utility perspective as well as from a features point of view as well.

Although it may not be way ahead of its contemporaries in any single specific field; Python tends to tick all the requirements in a sophisticated & elegant manner for it to become the first choice for developers.

Talking of speed or performance, Python is not the forerunner as languages such as Scala is faster than Python. Also, from a learnability perspective, languages such as ‘R’ is easy to learn for beginners as compared to Python.

Hence, the most pertinent question is – despite not being number one in these aspects; why Python is the most popular in context of machine language.

Why is Python the most popular in Machine language?

There are diverse views on the relevance of Python as a leading ML coding language as compared to other languages such as Ruby, Java, Perl etc. While there are a few viewpoints which states Python a ‘basic language’; the majority stands to the point that the intensive features, collaborative options as well as the convenient interface makes Python as a leading language specifically for machine language systems.

Machine Learning and Artificial Intelligence tools to must Learn 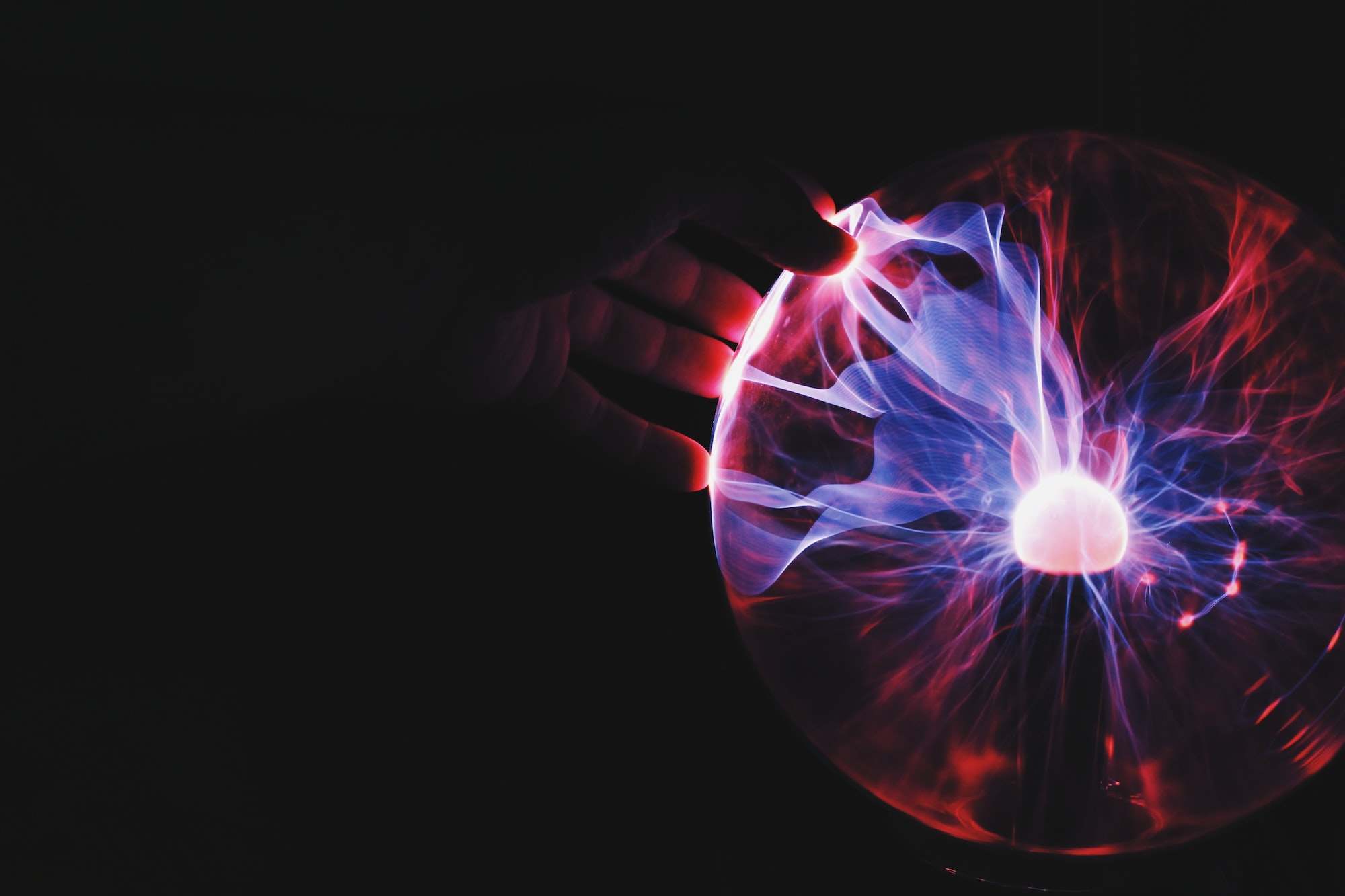 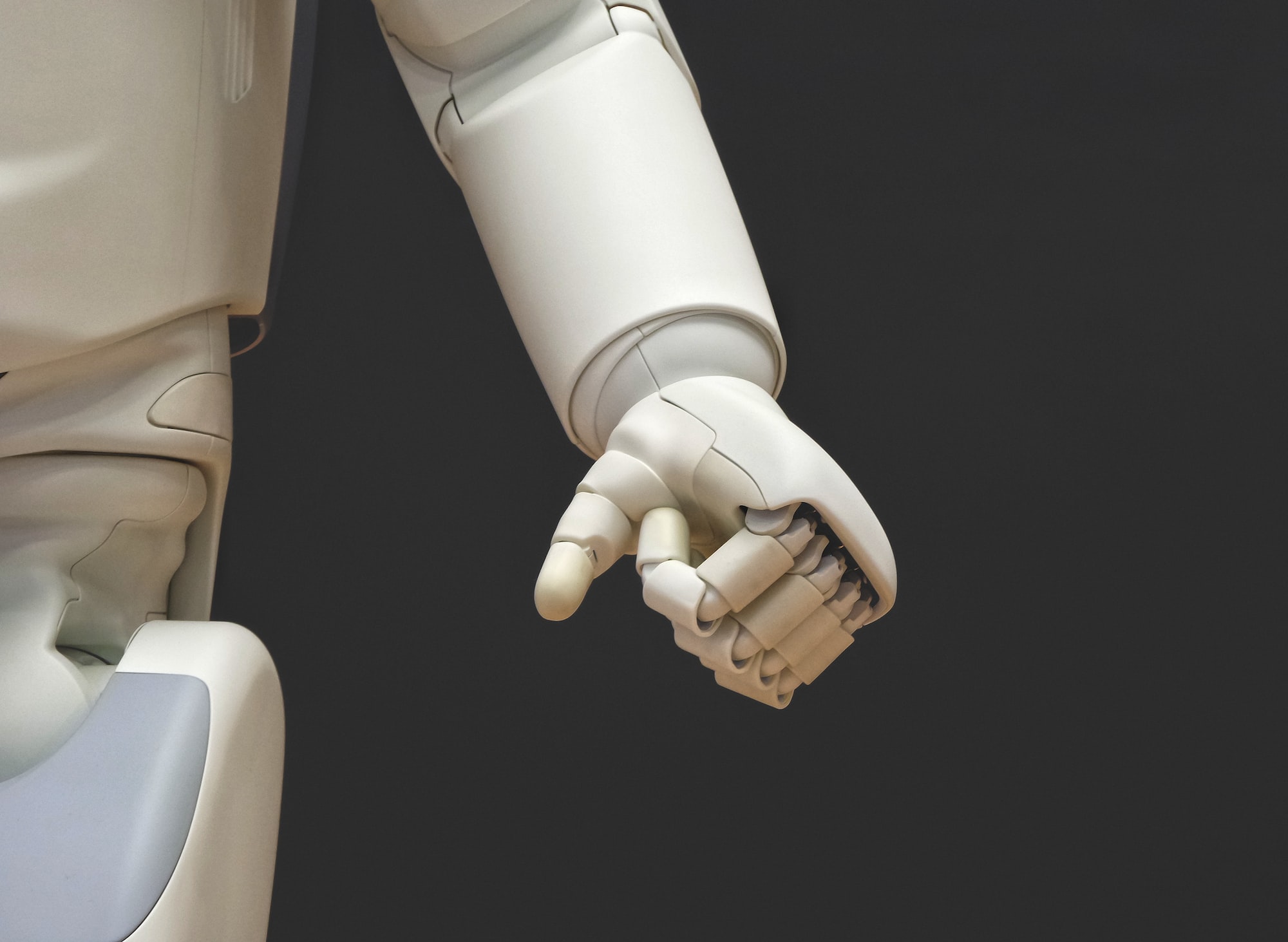 3 Key areas for Application of Big Data in Decision Making